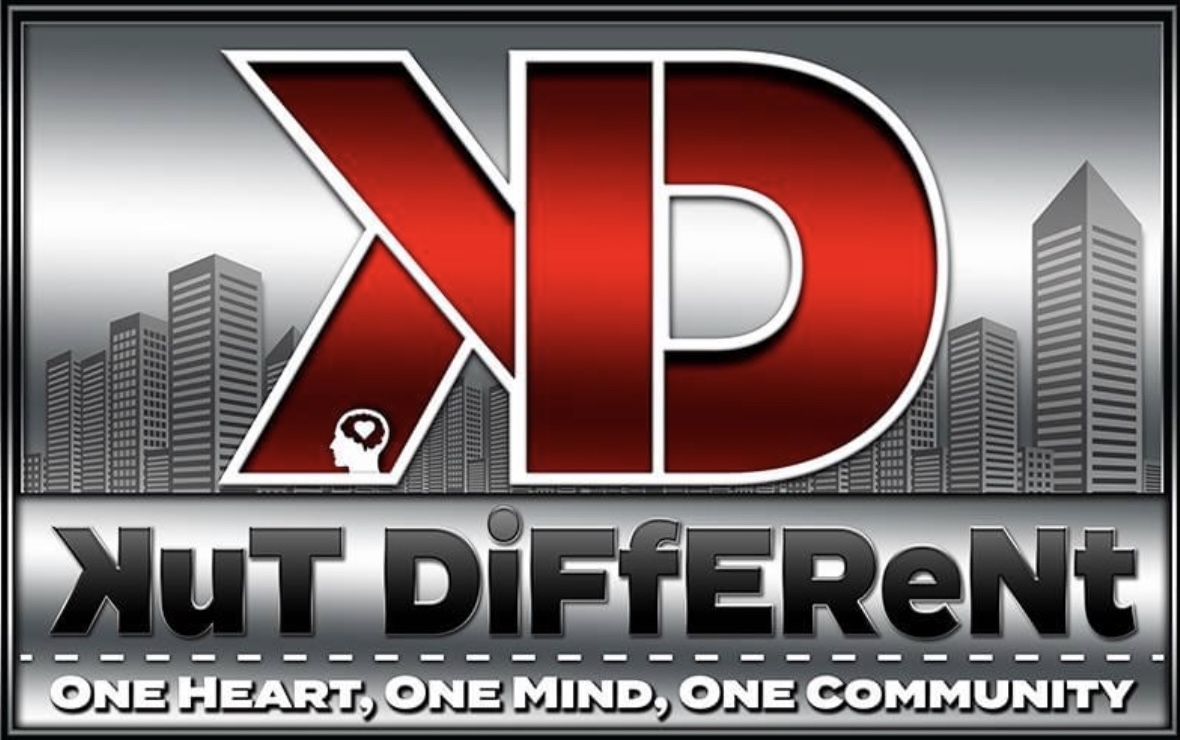 To Guiding Young Men to Own their Greatness! 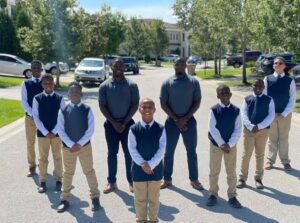 We open minds of future leaders, affording young men the opportunity to experience the world around them and to use their talents for good, convert their passion into careers, and assert authority over their own lives. 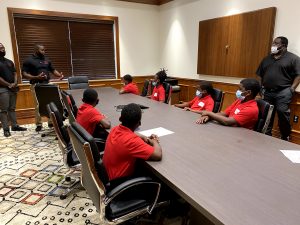 Kut Different Inc is a 501(c)3 non-profit organization founded by brothers Jamie Gilmore and Eddie Rocker who were born and raised in Ocala, FL.

Kut Different came about when the two started pondering on ways in which they could serve and give back to their community. They started volunteering in the Marion County Public School system and saw the lack of African American male representation for the young men in the schools.

They felt the young men had no one to relate to, no one that understood them, and no one to look to for G.A.M.E Guidance, Attention, Motivation, Education. After a few interactions in the schools it was evident what they needed to do.

Over many conversations the two discussed what it really means to impact young men. They discussed why it is so necessary and what it would take to reach them. Through countless conversations, the two realized that creating a system that educates young men, exposes them to the opportunities that are available to them, and holds them accountable for their action would be pivotal to their success.

Molding young minds and holding them accountable, but even within that accountability saying, “Let me be the shoulders that you can stand on so I can make sure you have access and you’re able to be successful, despite whatever the definition of success may be for you.” 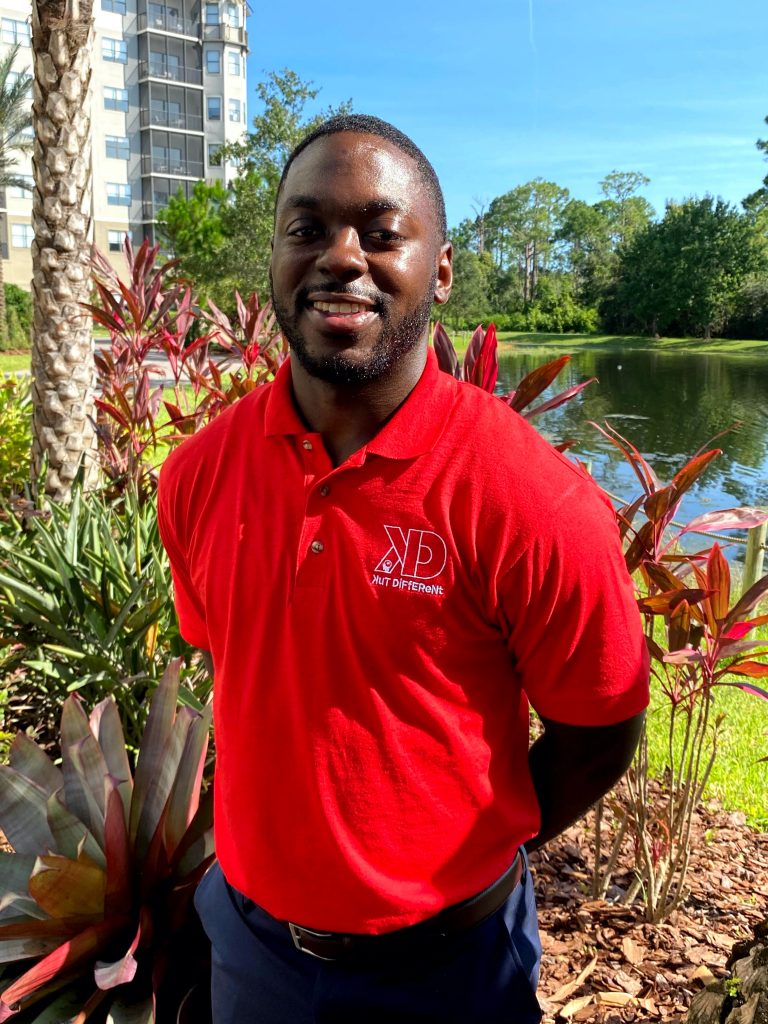 Jamie Gilmore is an Ocala/Marion County native. Jamie graduated from North Marion High school where he is the football career leader in touchdowns and Marion County all-time all-purpose yards leader. He is a former three-year letter winner student-athlete (Football) at Temple University where he received a Bachelor of Business Administration in Human Resource Management from the Fox School of Business. After graduating from Temple Jamie transferred to Western Illinois University (WIU) to finish his collegiate athletics eligibility. He was named to the Missouri Valley Football Conference All-Newcomer team in 2016 and in 2018 he graduated with a Master of Science in Sport Management WIU.

Upon the completion of his football career Jamie began working in the Gwendolyn Brooks Cultural Center as an advisor for two years. He was the advisor over four different student organizations, his duties ranged from mentorship, academic advising, budgeting, scheduling, and implementing programs. Jamie was committed to helping the campus community adjust to a multicultural and multiracial society without regard to race, age, creed, economic status, or position in life. He soon learned his passion lies in helping young men see their own greatness and exposing them to the opportunities that are available to them.

Jamie is committed to sharing his knowledge and experiences with young men in an effort to build a better future for our next generation. He leads by example, and agrees with Frederick Douglas saying, “It is easier to build strong boys … than to repair broken men.”

During undergrad, he had the opportunity to volunteer, mentor, and work with youth in Leon County, Florida. He volunteered as a tutor at Bond and Pineview Elementary Schools. During the summers of 2011 and 2012, Eddie worked for the City of Tallahassee Parks and Recreation as a park aide. During his tenure there, Eddie was able to create and maintain a safe environment while supervising over 20 plus children during the summer program.

In 2014, Eddie returned to Ocala and volunteered his time as assistant coach with the Jr. Chiefs football team at M.C.Y.F.L (Marion County Youth Football League), where his father served as head coach.

Eddie finds true passion in mentoring and leading the youth in a positive direction. Learning and growing through life experiences have improved his life and remains a blueprint for the future leaders of our community. As the Great Mahatma Gandhi said, “A sign of a good leader is not how many followers you have, but how many leaders you create.” 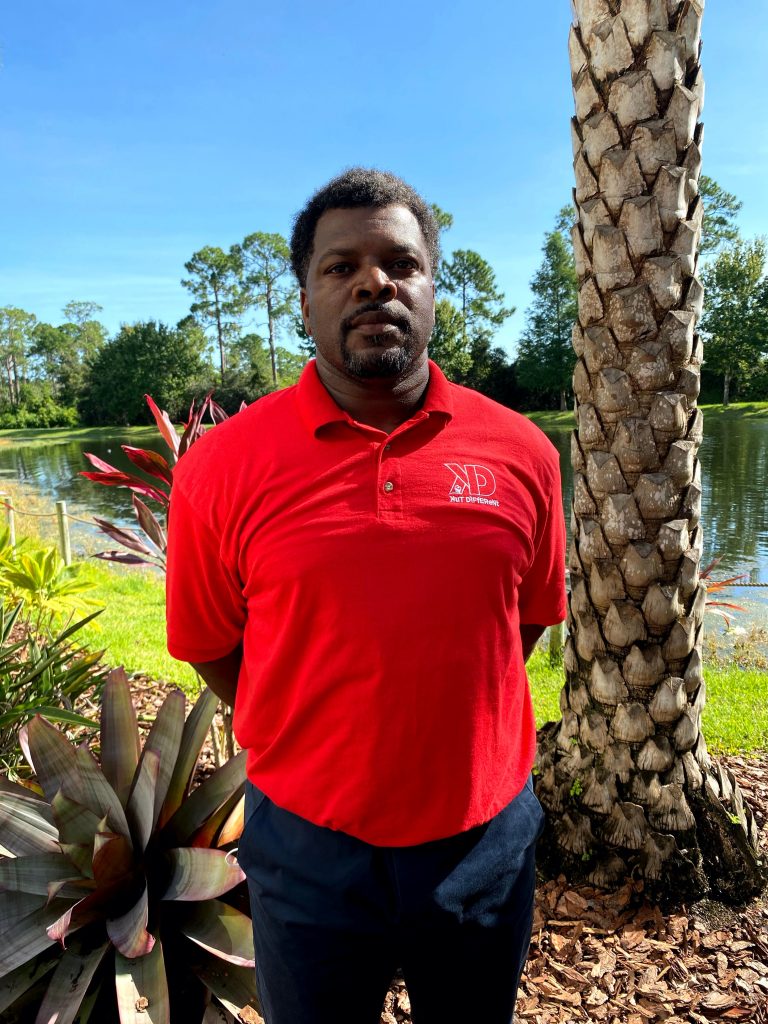 Tony McCall is a native to Marion County who has a storied athletic career. He was a standout football player at Forest High School. However track and field is where he really excelled becoming a five time state champion and earned the title as number one 100m sprinter in the country by his senior year. McCall, simply known as “Coach” maximized his athletic ability by earning a full scholarship from the University of North Carolina Chapel Hill. While at UNC he continued his athletic dominance as one of the top collegiate sprinters. McCall finished his college career as an 11 Time All-American, Two-Time NCAA Champion and one of the ACC Top 50 sprinters. He still holds the school record in the 55m, 100m, 200m dash as well as the 4x100m relay.Upon graduation McCall continued his athletic career as an international track and field athlete. He was fortunate to have competed in two Olympic Trials in addition to being a member of the 97 and 99 World Championship Team representing the USA

Fast forward beyond his plus years as a Corporate Trainer for a fortune 500 company and McCall is back grinding on the athletic field except this time his title has evolved to Coach. The role of corporate trainer gave him the tools necessary to pursue his real passion of working with athletes. McCall moved back to Marion County and started his journey as a sports performance coach/trainer where he’s been dedicated to the youth of Marion County and surrounding areas. He’s spent the last 10 years working with local athletes and sports organizations where he not only trains but mentors athletes and non-athletes alike.

Kut Different was natural progress for McCall as he has been involved with the community embodying many of the values of our organization. His experiences on and off the field allows him to have a greater impact on participants. McCall brings over 20 years of profession knowledge that’s adaptable yet still purposeful to the youth of our community. We feel he’s well suited for his role as Director of Activities and look forward to a long lasting relationship within our organization.